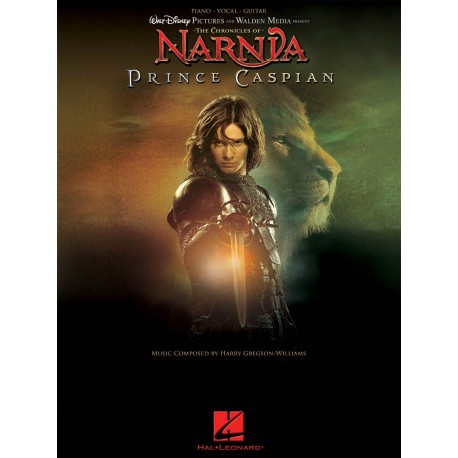 All nine songs from the soundtrack to the fantasy film follow-up to The Lion, The Witch and The Wardrobe, featuring music from composer Harry Gregson-Williams, as well as Regina Spektor ('The Call') and Switchfoot ('This Is Home').

Gregson-Williams, who originally taught music in the UK and attended the Guildhall School of Music and Drama, has also written numerous other film scores including the Chronicles Of Narnia - The Lion Witch and the Wardrobe, Shrek, Chicken Run and Sinbad.